Our Year 5 girls were lucky enough to be coached by Alice Travis in netball yesterday. Alice is an athlete for the Saracens Mavericks, whose senior team plays in the Netball Superleague. She is also Director of Netball at Reigate Grammar School. Thank you Alice for inspiring the girls’ netball. We are already seeing improvements in their play. 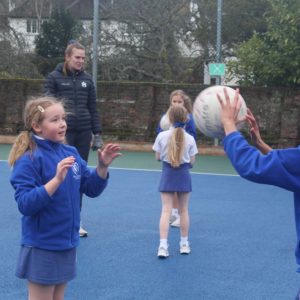 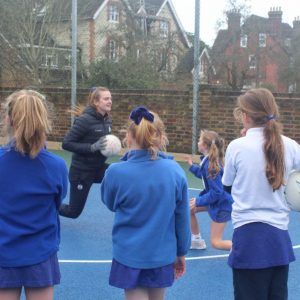 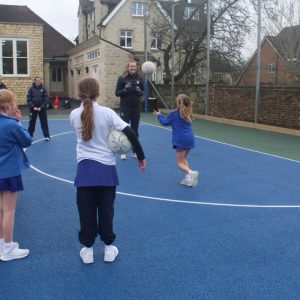 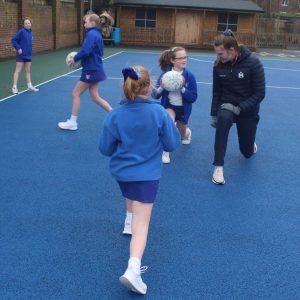