Wow what a wonderful week!

Wow what a wonderful week! The whole school’s Wonder of Number Week has been a great success and we have been impressed by the level of engagement amongst all of the pupils. This afternoon in the grand finale the children gathered in the hall for a special assembly to watch the highlights of the week in videos created by each Year group. The Virtual Reality provided by Prime VR was a big hit along with the tray sale today which raised an amazing £326.83 for charity. The children also enjoyed experiencing 3D printing, a mind boggling Maths trail, Lego challenge Geography hunt, creating number machines and building 3D towers ‘even taller than Mr Bracken.’

During assembly the children had the opportunity to parade their ‘Onesies and Numbers’ outfits before the announcements of the fancy dress competition. Well done to Johnny and Freya for their impressive homemade C-3P0 and ‘number girl’ outfits and to Fergus for his inventive ‘two tutus’ ensemble which had the children in stitches!

Congratulations also go to our winners of the ‘Thinking outside the box’ competition, Leila and Jessica, and to siblings Florence and Fabien for nailing the ‘Bling a bike competition’ with their dalmations and Apollo creations. In the photo competition special mentions went to Sam, Ella, Lily, Bethany and Sophia with Alice winning the Upper School category and Noah the Lower School award.

This week Micklefield has been full of smiling faces and laughter proving that Maths can be made fun. A massive thank you from the children to all of their teachers and in particular to Mrs Yarde for all of her hard work in organising such a memorable week, as being ‘off timetable’ requires a lot more planning than you might think! 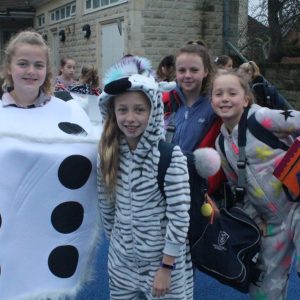 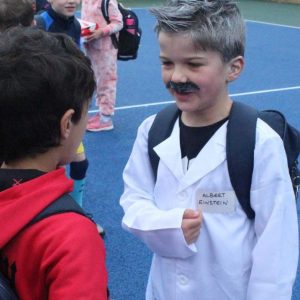 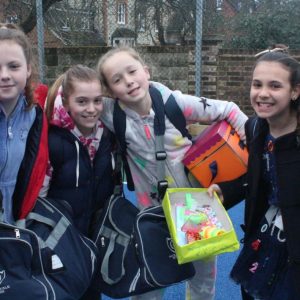 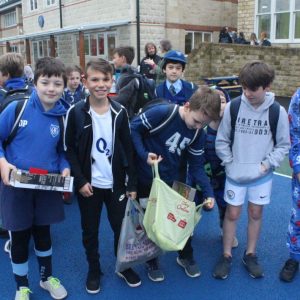 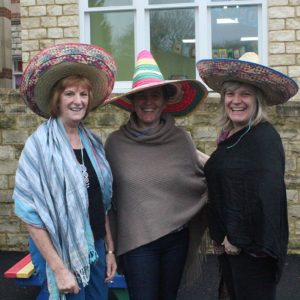 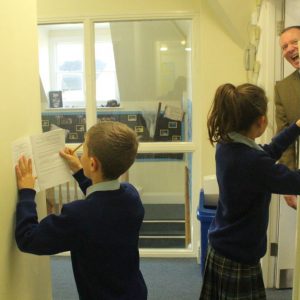 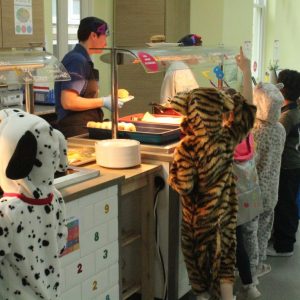 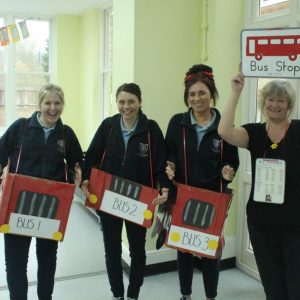 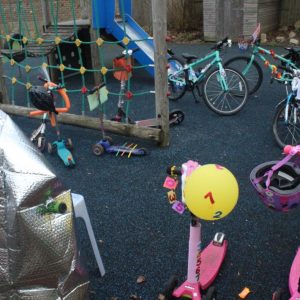 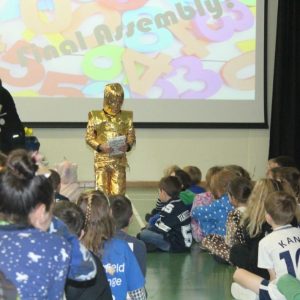 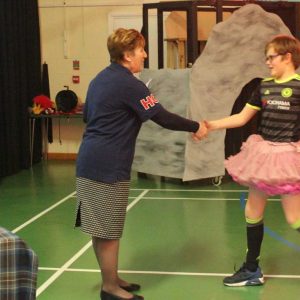 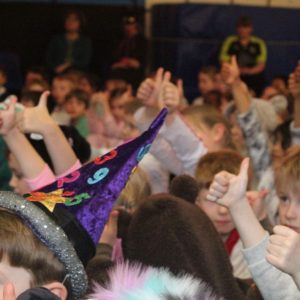