A Football First at Micklefield

History was made on Wednesday, with the first ever girls football matches at Micklefield. The Year 5’s were excited to say the least! The B team had a fantastic game and showed true determination and excellent effort. They moved the ball well, defended strongly and managed to score two good goals. They won by two goals to nil. The A team had most of the possession but were unlucky to concede three goals. They played some good football and showed excellent determination to learn new skills. Well done to all! The Year 5 girls have been impressive this term with their willingness to go out in all weather and train. They are a tough bunch! Keep it up girls! 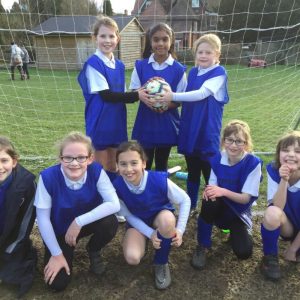 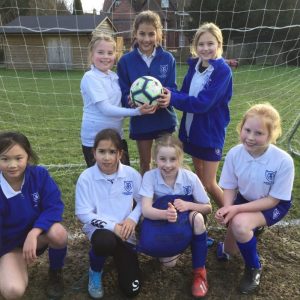