Did you know Micklefield are cricket champions?

Micklefield is achieving some amazing cricket results this season with the boys sporting an 87% win ratio having won 13 out of 15 matches against Banstead, Ewell Castle, Aberdour, Reigate St. Mary’s and Caterham. 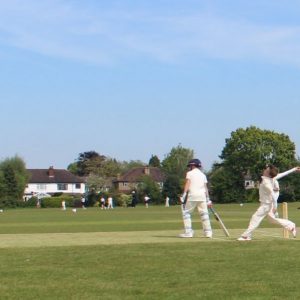 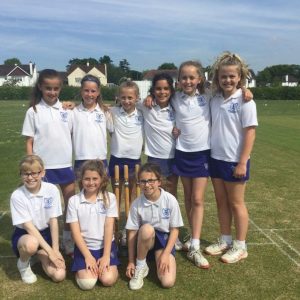 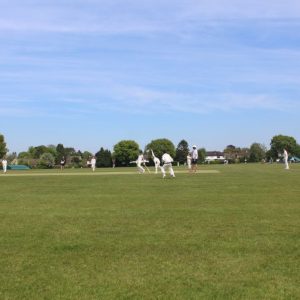 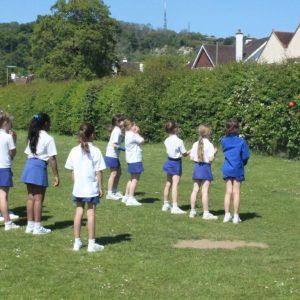 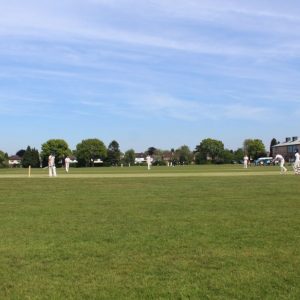 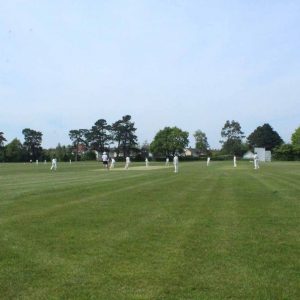 By:
May 16, 2019
First chicks have hatched!Preps Experience Life as an Ambulance Crew