Year 5 Challenge themselves in Maths

The children impressed Mrs Gillibrand (who doesn’t usually see them in Maths) with their ability to solve problems and their good thinking skills. Well done Year 5! 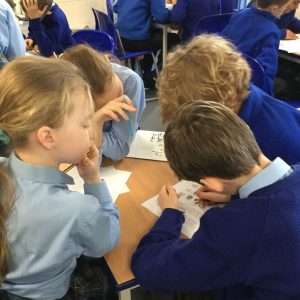 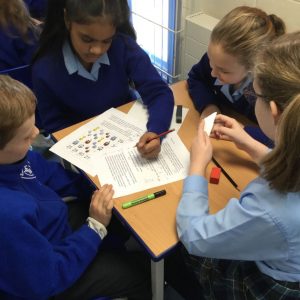 By: Year 5 Challenge themselves in Maths
February 29, 2020
Mobile Planetarium Comes to MicklefieldBudding Scientists enjoy a visit to our Science Lab