As part of their Science topic called ‘Habitats and Human Impact’ the children have been learning about the positive and negative effect that humans have on habitats around the world.

They were given the task to identify an area of the school that they could improve for the plants and animals that live there. They were also asked to think about features that would encourage more wildlife such insect pollinating plants, bug houses and frog houses.

4A worked on the pond area and 4L changed one of the raised vegetable beds into a Sensory Garden. The children feel incredibly proud of what they have achieved and they were very proud to show their teachers and Mrs Rose.

They have worked really hard to research their ideas and to present them in Key Note or Book Creator on the iPads and lots of children have remarked that they have had ‘the best Science lessons ever!’ 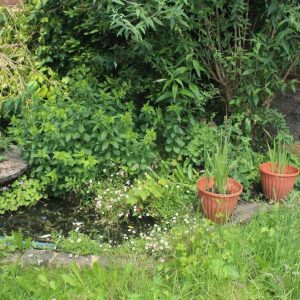 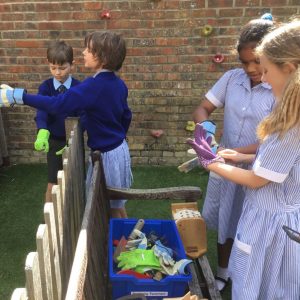 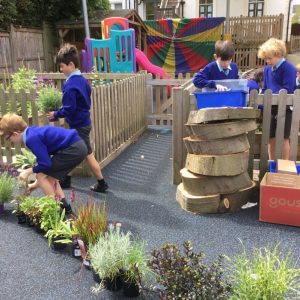 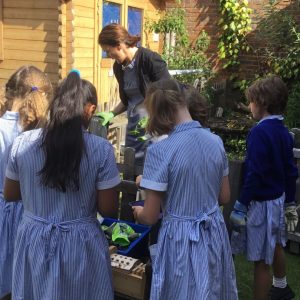 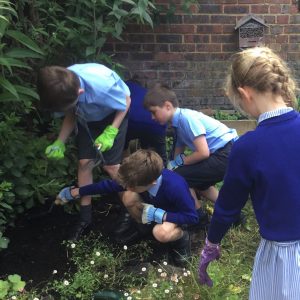 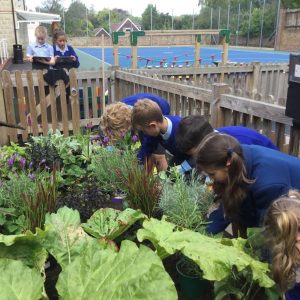