This weeks our teams performance across all sports has been exceptional!

In hockey the U11A girls won 2-0 in a match against the Hawthorns. Player of the Match was Lexie for her ability to get past the defenders. Well done to Lauren for scoring both goals too.

Our netballers also excelled with the U9A girls winning 1-0 and the B team winning 2-1 against Chinthurst School. Arianna, Ruth and Nyang’ara were named Players of the Match. They played some lovely attacking netball and achieved interceptions across the whole court.

Thanks to our specialist sports staff once again for some excellent coaching. 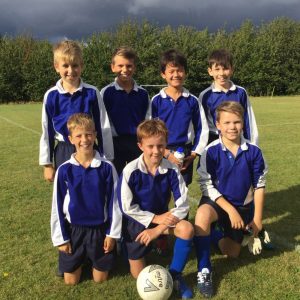 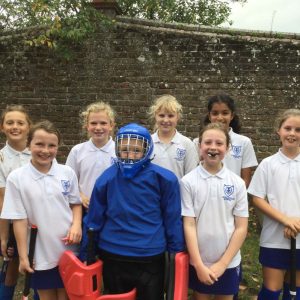 By:
September 26, 2019
Space to ThinkNetball Champions!