Our Year 6 relived the World War 2 as 1940s Home Guard & Air Raid Wardens at Henley fort yesterday. Built in the late 19th century to protect London, the fort was used by the Home Guard in World War 2 as a supply depot.

The children learned about some of the experiences that affected day to day lives during the war. They had great fun taking part in training exercises such as camouflage and drill, discovered more about the different forms of Air Raid shelters and how to put out fires using authentic World War 2 fire fighting equipment. It was a really fantastic trip and one that they will remember for a long time to come. 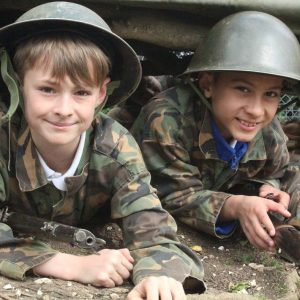 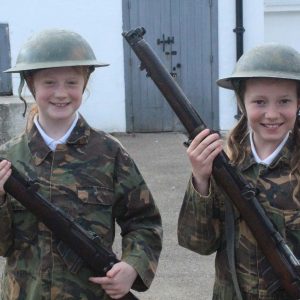 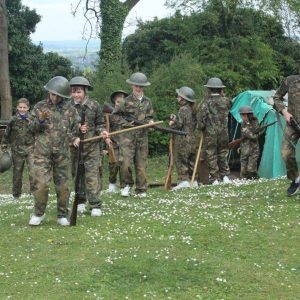 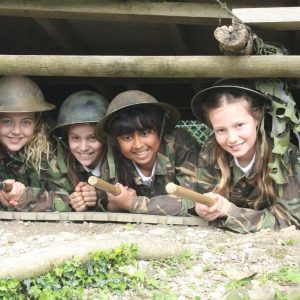 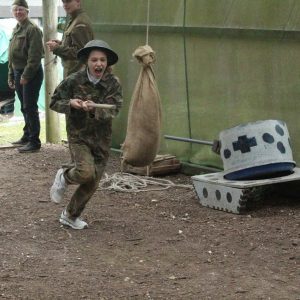 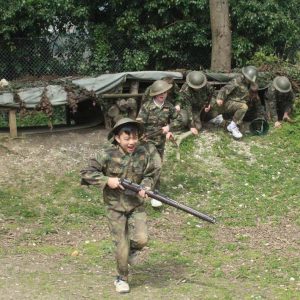 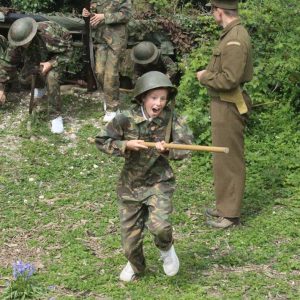 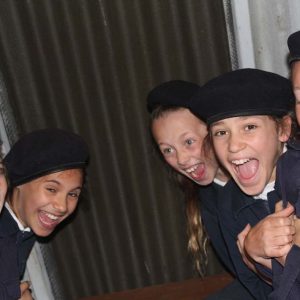 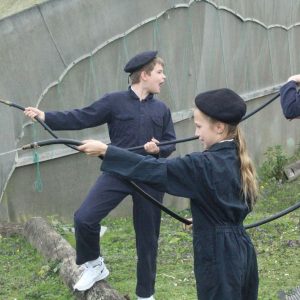 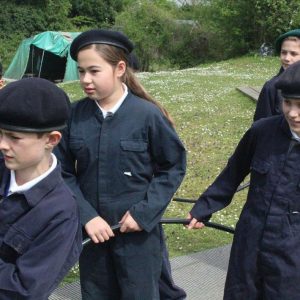 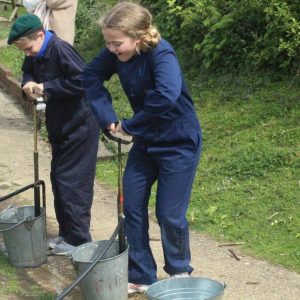 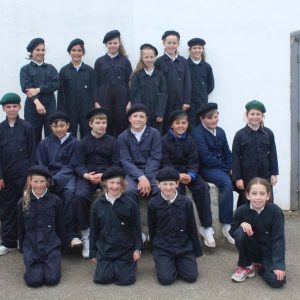