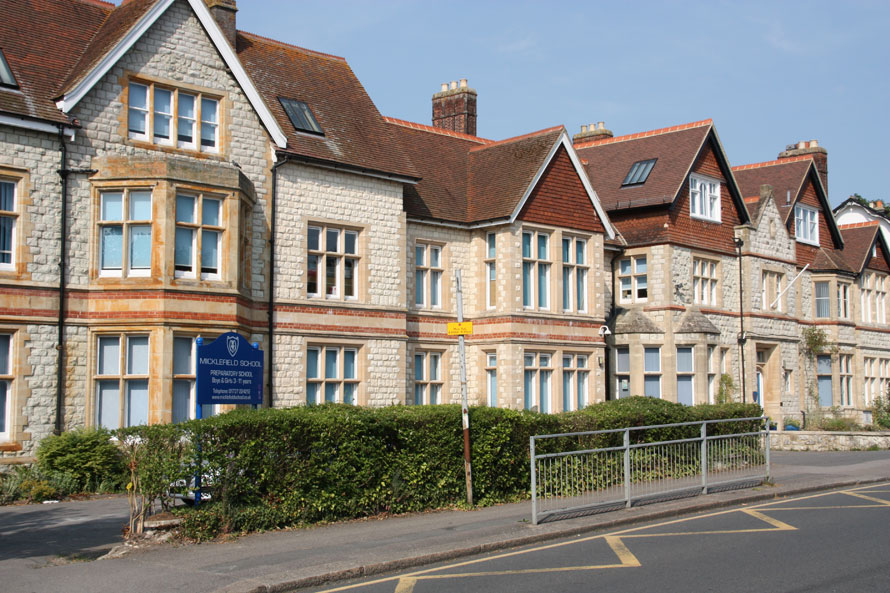 Reigate is a historic town in Surrey, England, at the foot of the North Downs, and in the London commuter belt. It has a medieval castle and covers several mounds of a short section of the Greensand Ridge. Reigate is one of three towns in the borough of Reigate and Banstead.

The swathe of land from the town southwards, including the adjacent town of Redhill, is sometimes grouped together as the Gatwick Diamond, M23 corridor or Crawley Urban Area across more than 15 miles (24 km) into West Sussex. These three largely synonymous areas are interspersed with Metropolitan Green Belt land and are used by planners to highlight connectivity to Gatwick Airport and in respect of two, the city of Brighton and Hove.

Reigate has been a market town since the medieval period, when it became a parliamentary borough.

In This Section
Find Out More