Our Year 3s were transported back to Roman times today with an introduction to Roman life by ‘History Off The Page.’

In the afternoon they took part in the most elegant of Roman banquets to celebrate their win against the Celtic Queen of Iceni, Boudicca. Pupils demonstrated a Roman style dance performance that they choreographed today, enjoyed a banquet served by their fellow slaves and displayed some impressive ‘turtle’ battle formations during a Roman drill. A big thank you to David at ‘History Off The Page’ and our parent helpers for contributing to such a magnificent day. It was unforgettable! 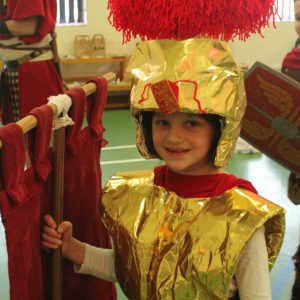 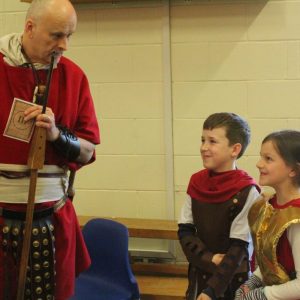 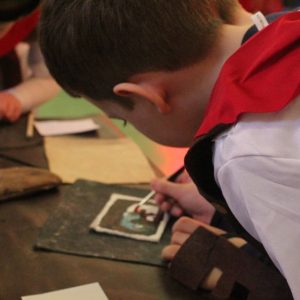 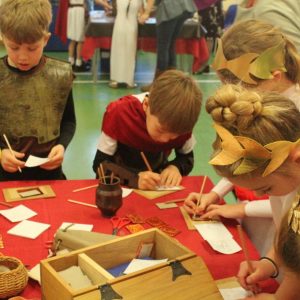 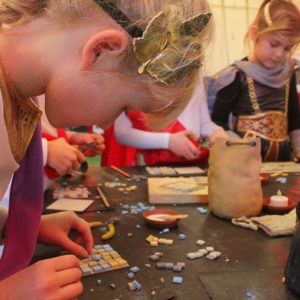 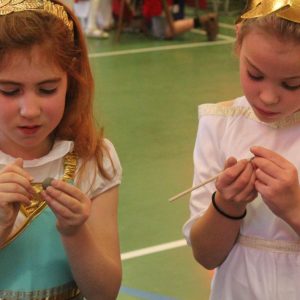 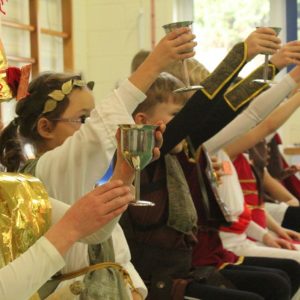 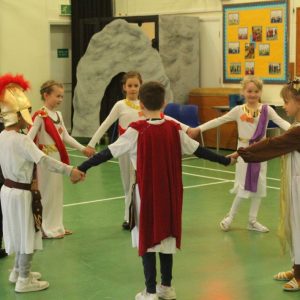 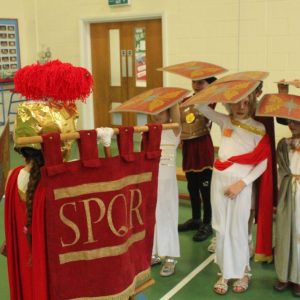